In a big announcement, Dreamworks has acquired Awesomeness TV for approximately $33 Million. It is a good decision for both parties involved as awesomeness has about 14 million subscribers. With a stat like that, you would know they have a huge following and they are producing some nice content for some people to follow them like that. There is an agreement that could make the payment for the purchase go up to $117 million which is an absurd amount for a Youtube channel. 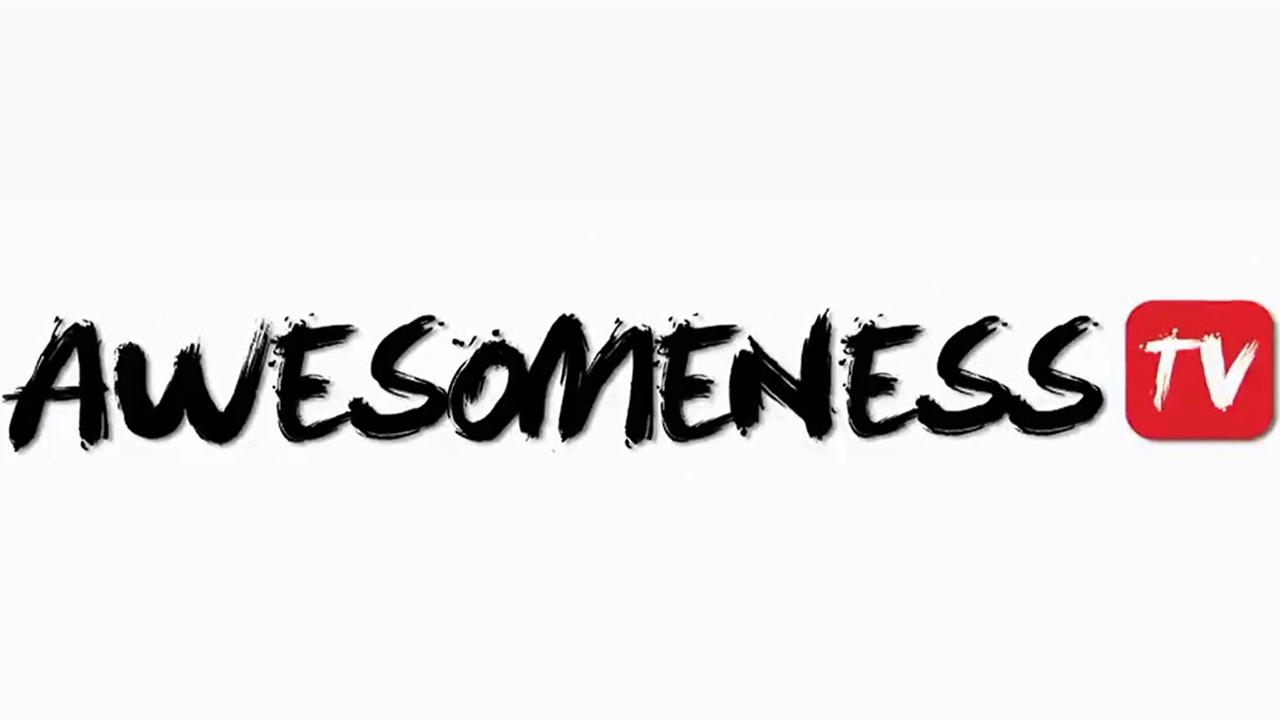 The owner of Awesomeness TV, Brian Robbins has agreed to become a part of this new vision from Dreamworks and he is really excited moving on. Who can blame him? He now has a bigger budget to turn his creation into something even bigger with a bigger budget from Dreamworks. Dreamworks has been in the entertainment industry for generations now and they made the right call in purchasing a family friendly channel like Awesomeness TV. It has a lot of great content that got a lot of teens addicted to the channel that they would check every now and then if they have produced new content or not. The YouTube channel now has over 800 million video views which means there are so many teens who have their eyes glued to their computer screens when someone goes to youtube and searches for the channel. They know they are going to be in for some fantastic time watching the videos there. There are so many channels to choose from since they have 55,000 now so whatever you think of, they already have it.

There is no doubt Awesomeness TV will only continue to get more popular as time passes by. Right now, their fans will pass it over to their friends who in turn will pass it to their other friends. They will definitely get richer too which explains why DreamWorks really made an effort to buy the channel. Dreamworks admits they are amazed by the fact that Brian Robbins built Awesomeness TV into something worth watching on Youtube despite the number of videos to watch there.

Dreamworks knows Brian Robbins is such a genius since it is not an easy task to transform Awesomeness TV into what it is now. Some say he has a good marketing team while some say he is a one man team doing all the work. That is a possibility since some people don’t like it when people meddle with their work. They want to take all the credit when they become famous. It would indeed be sad if you have to share the spotlight with someone else. Imagine receiving an award but you don’t know who among your partners will come on stage to get all that recognition. It is possible all of you can come up on stage and get pictured by the photographers but it would be better to be recognized as one person who did all the hard work. It is definitely not an easy task but a lot of people have done it in the past. It can be said it can only be done by intelligent people and Robbins is definitely a smart guy. 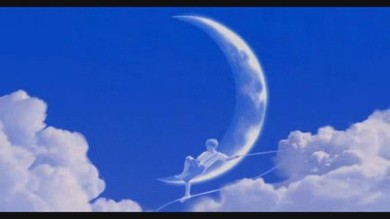 There is no doubt he won the hearts of dozens of women with his new found success. The moment he signed his name onto the dotted line, he can now buy all the things he wants with all that money. He can start a family in case he hasn’t yet. There are a lot of men who would wish they were in his shoes right now. The truth is success can’t be achieved overnight. You have to work hard for it even though there are a lot of people who can say they have worked hard all their lives but they still can’t come up with anything. That’s life for you. You must also have a little bit of luck by your side in order to taste something like that. It would all pay off in the end as it is probably a good idea to share the success with somebody else if you think you can’t do it alone. It won’t be hard to admit it because it will pay off for the both of you when your hard work makes you land in the right side of power.